Defending Those Who Cannot Speak: Civil and Criminal Prosecution of Animal Abuse 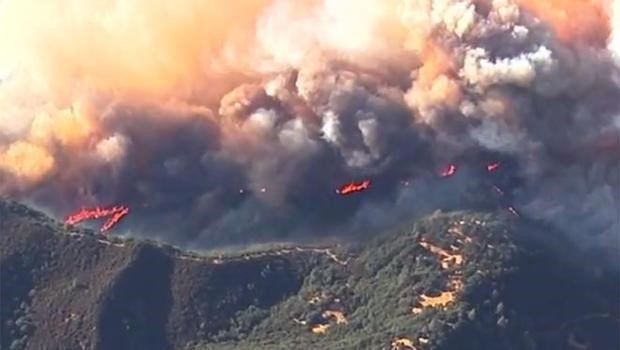 The Napa Valley Fire started on September 12 and has become one of the most destructive wildfires in California’s history, killing several people and forcing thousands to flee their homes. But humans are not the only victims of the wildfire. In Lake County, rescue efforts have included the animal victims—dogs and cats who were evacuated with their owners as well as horses and farm animals who were caught in the fire. Volunteers collected donated pet food and helped care for the animals, many of whom were injured in the fire. Animal shelters and animal hospitals have also taken in as many of the animals as they can. As the lead veterinarian at one shelter put it, “It’s like Noah’s ark up there: pigs, horses, ponies, dogs, cats, a turtle.”

Unfortunately, there has been some conflict between Lake County Animal Control and the nonprofit organizations involved in animal relief efforts in Lake County over who is authorized to help. For example, the director of Petaluma Animal Services refused to leave when asked to do so, stating that “We will not leave, we will not argue, we are here for the people and animals suffering from this disaster.” On the other hand, the director of Animal Control explains that “Just showing up . . . and starting to pull animals is not the way to do it.” Hopefully the agencies are able to work out this conflict because the additional help is needed.